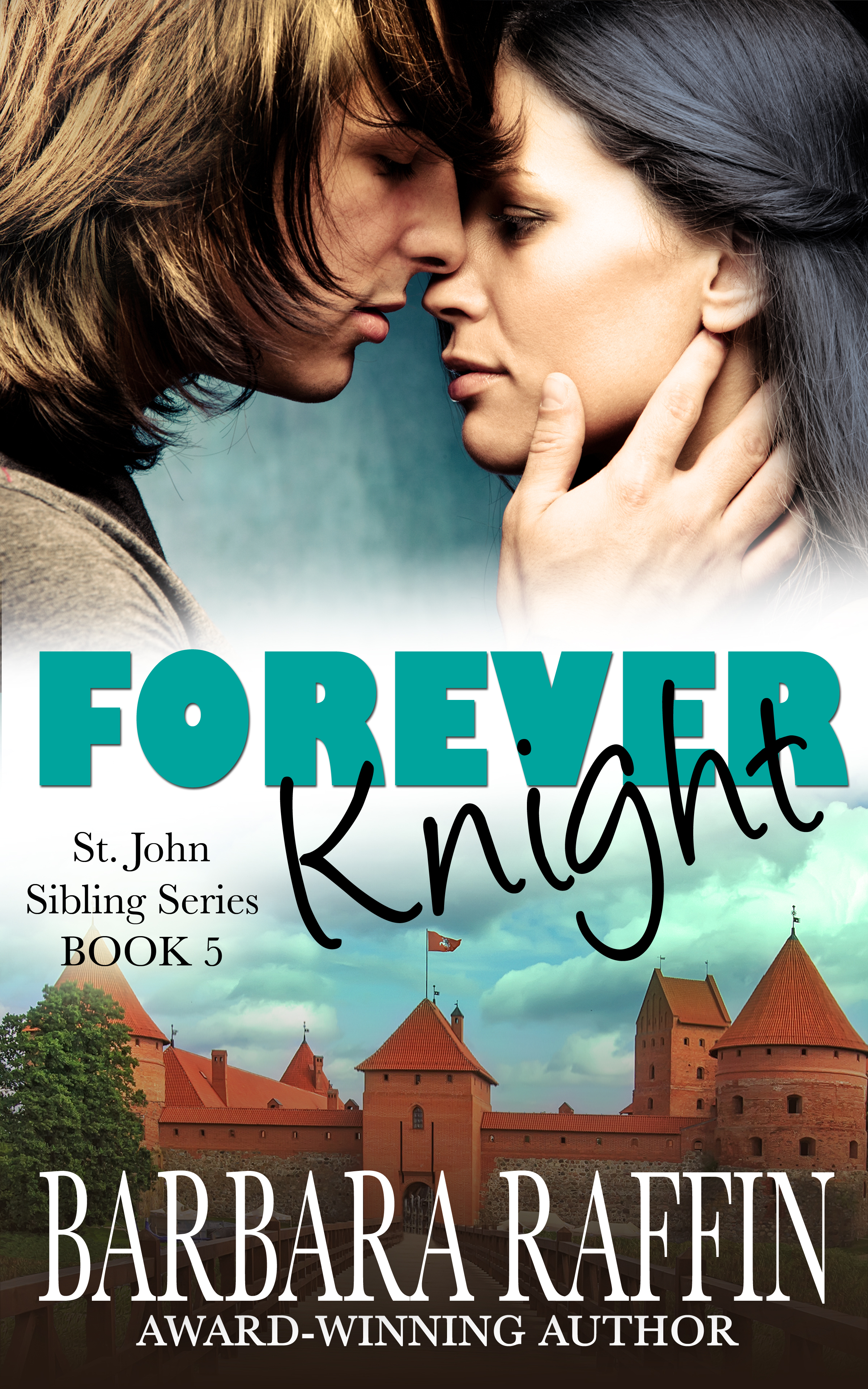 Olympic level dressage rider, Gabrielle Varga, packed away all things childlike when her self-indulgent father chose his medieval-themed venue, The Joust, over his family. When she returns to nurse her ailing parent, it may take Renn St John, a stunt-riding Knight reminiscent of her father, to heal old wounds.

Gabrielle Vargas grew up an equestrian. Discipline her mantra, she has reached Olympian level by her mid-twenties. She doesn’t believe fun and responsibility mix, a lesson she learned when her parents divorced because her father loved playing more at The Joust, a medieval theme venue he bought with his wife’s trust fund.

Renn St. John grew up rehabbing broken and abandon animals. Horses at the top of the list coupled with having grown up surrounded by European castles, he’s drawn to The Joust where he discovers stunt riding. What more could an adventurous, fun-loving guy want out of life?

When Gabrielle’s estranged father tells her that he’s dying, little does she know he has an ulterior motive for getting her back to The Joust. His plan, persuade her to take possession of his legacy and run it. Gabrielle sees only a run-down business located on prime real estate, which her former fiancé presses her to sell. Easy choice until she meets Renn and the chemistry is instant.

But, to her, Renn is just another man playing at boyish games like her father. To Renn, Gabrielle is a broken soul he can’t help but fix.